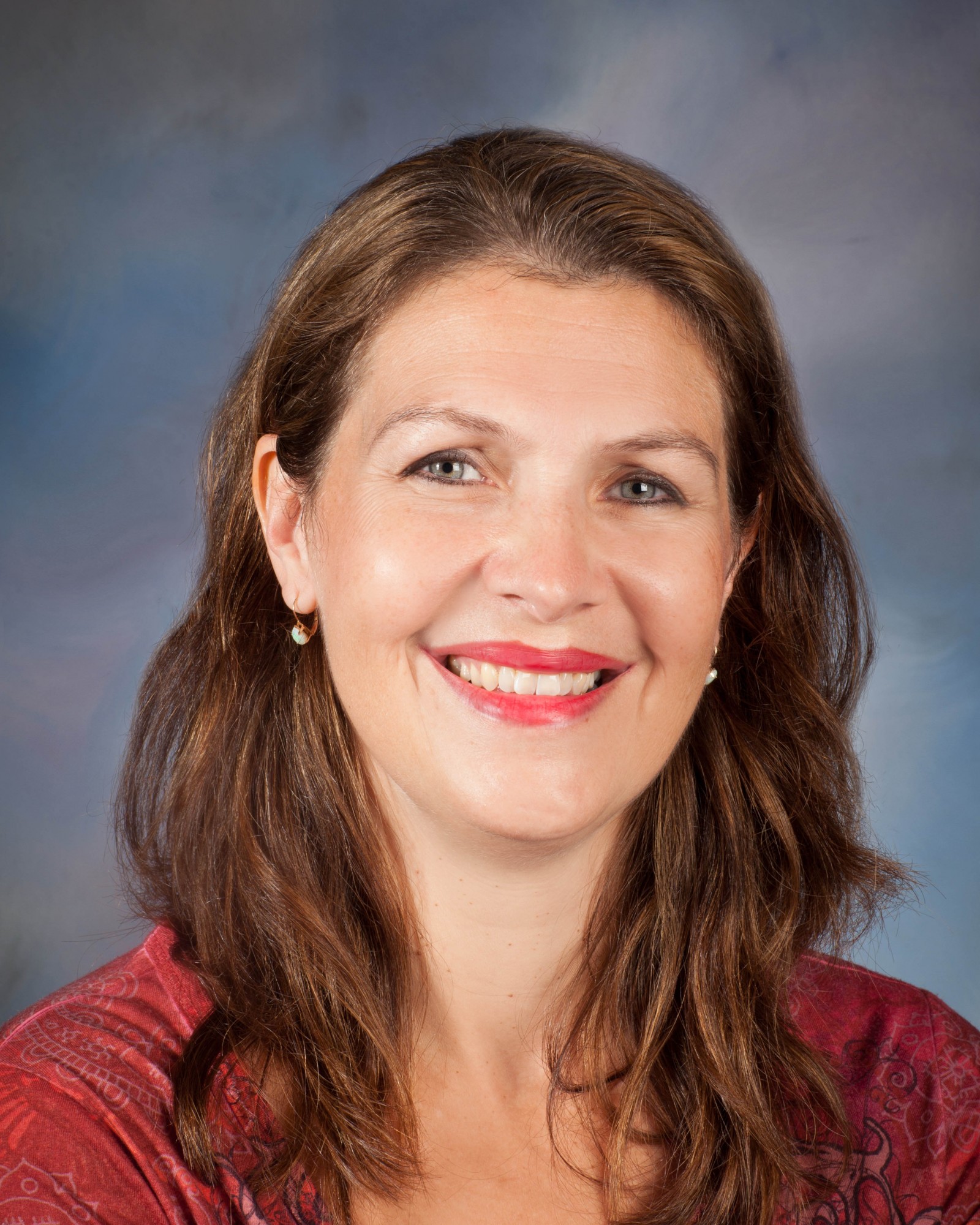 I'm sure somewhere there is a way to know exactly how many Nutcrackers I danced in, but I think it was ten including the early variations performances. It has been interesting to see the choreography evolve from that first Snow and my first solo variation, Dew Drop which eventually became Flower Queen. I still think Hellie's Snow is one of the toughest out there and her Prince and Clara pas de deux is one of the few that captures the magic of the music and the spirit of love.

So I've held the roles of Older Corps Girl, Grandma, Soldier, Snow Trio and Corps, Spanish (when it was a pas de deux), Arabian as a pas de deux and solo, Dew Drop/Flower Queen, Flower Attendent, and Flower Corps. The role probably made most famous every year as we laughed at the blooper tape was my rendition of the rolling snow ball. It was truly one of those very, very special nights when things get super stressful backstage, but the audience hasn't a clue. We had a really bad snow storm which made our Nutcracker late and the understudy was talked through  everything because he didn't really know the part. (SP, Bobby & Rebartal - remember that one?) The timpany player was arrested on the way the theatre so we were without a drum. Some adult in the basement decided to bring in a potpourri pot, the kind that needs water in it or it starts smoking,  to keep things smelling nice down there. Well, it started smoking and wafting right into the orchestra pit making the orchestra members miserable. Our conductor, took such a fast tempo to Snow, which is already beastly fast and hard, that we were tearing off the stage and around to make our next entrance.  I went to do a pique turn, slid on the snow, and down I went. I tried to get up but continued to slip and roll. It seemed like an eternity, but it was actually just a couple quick rolls, especially at that tempo. That haunted me on the bloopers for a long time, but others have now taken that honor. I miss Hellie's Nutcracker and I wish that my children could have the chance to dance or see it. A little difficult here from Florida, but I am always there in spirit.

Note from Old Director (Hellie) -  I treasure those memories.  Especially the funny ones. Photo - original by Maurer Photography - Spanish Variation with Kim and Bobby Wesner. Those were the days!