I was lucky enough to be part of the first Nutcracker in 1992. I was cast as a Corps 3 Girl, Candy Cane Corps and one of my most favorite parts, a mouse (if I could figure out a way to be a mouse every year, I would!). Now, I'm sure that for most dancers their memories of their first Nutcracker involve lights, costumes, make up, a live orchestra... but for me, it's getting sick in the basement bathroom of the Renaissance Theater. I hadn't been feeling well but as dancers do, "the show must go on!". I had my quick change from party guest to mouse set and was in the process of getting my make up on when someone offered me a saltine cracker. Thinking it may make me feel better I took a bite but that was not a good idea!! I quickly stood up and started running toward the bathroom. Thankfully my friend was in front of me yelling "GET OUT OF THE WAY!! SHE'S GONNA PUKE!!" And that I did. Next thing I knew my mom was backstage with me (she had overheard in the audience about a dancer named Sarah getting sick backstage and figured it was me). And then the worst part... it was decided that I could do the Party Scene and Act II but should step out of my mouse part due to the quick change and not wanting me to have to overdo it. I was super bummed watching the understudy go on for me but I also knew that "the show must go on." 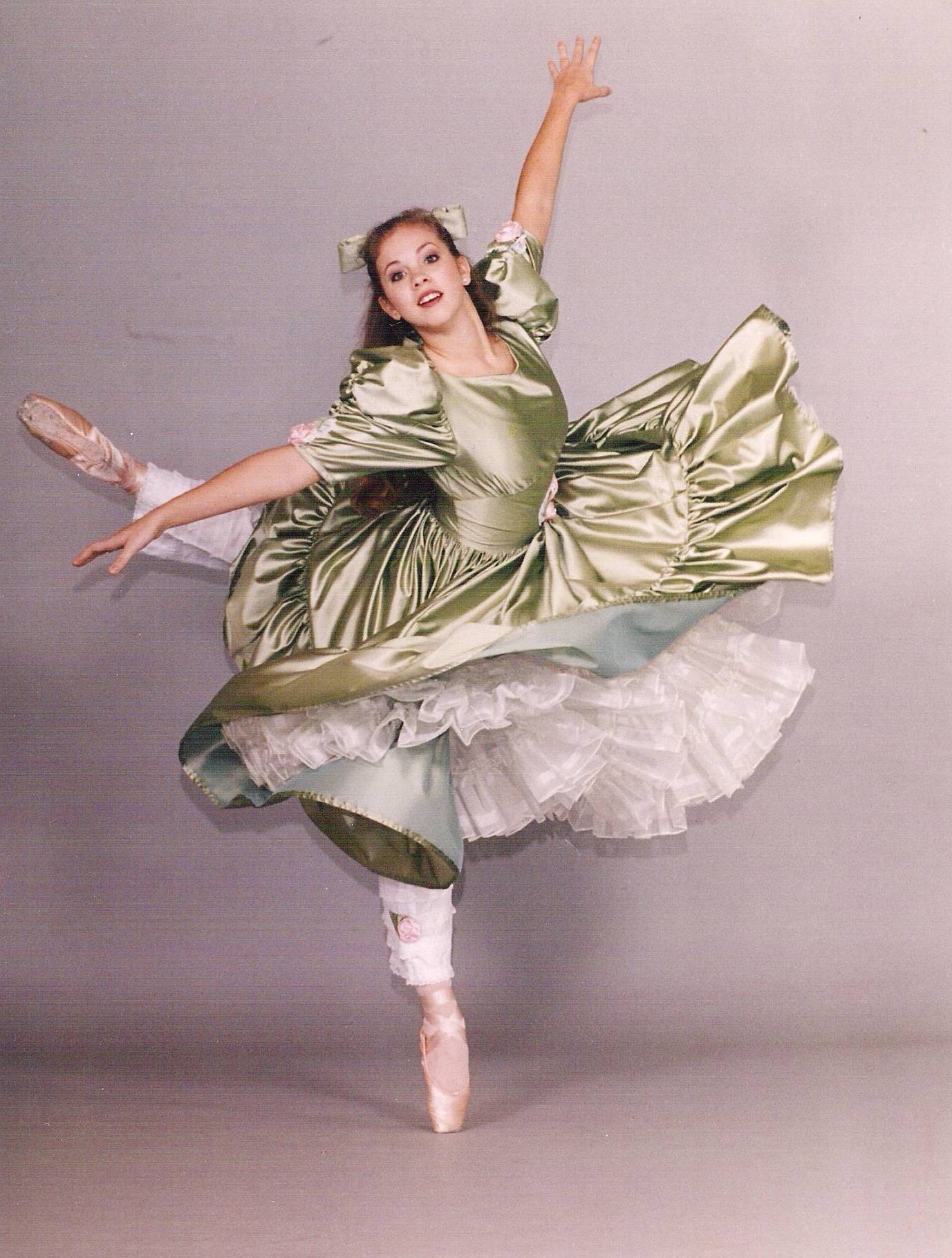